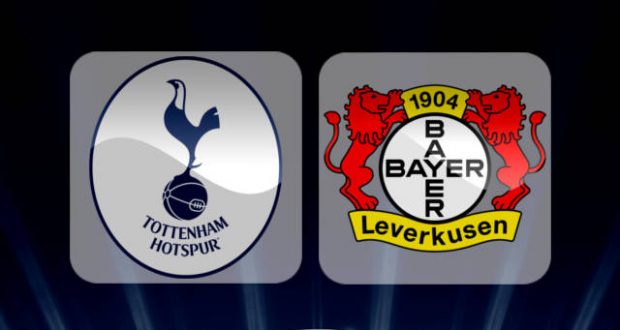 Tottenham hosts Bayer Leverkusen in a game from the t4h round of group “E” of the Champions League on Wednesday.

Tottenham is in a bad run of five games without success in all competitions and they are 5th in the Premier League. Beaten by Liverpool in the League Cup (2-1), the Spurs made a draw at home against Leicester this Saturday (1-1). In the Champions League, teammates of Harry Kane started with a defeat against Monaco (1-2) at Wembley. After that, they beat CSKA Moscow with 1:0 and finally snatch a draw in Leverkusen in the 3rd round.

Оn the other hand, Bayer Leverkusen stopped series of 4 games without a victory after winning at Wolfsburg in the league this weekend (2:1). They are 10th in the Bundesliga and will need to improve their ranking. Тhe Germans are without success in the Champions League after 3 draws against CSKA (2-2), Monaco (1-1) and Tottenham (0-0).

The upcoming match at “Wembley” is very important for both teams and I do not see how one of the two teams will embark on attacks. If someone in the first minutes of both teams did not score, almost certainly this meeting will end with two or less goals realized.