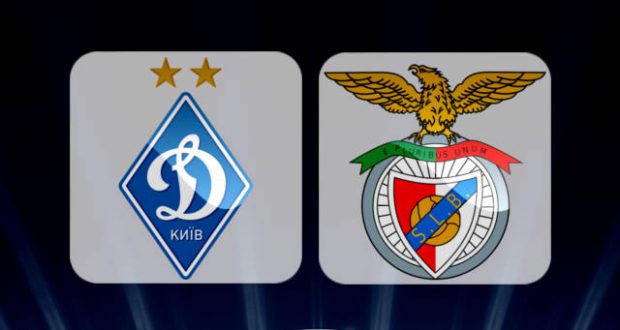 Benfica hosts Dynamo Kyiv in a game from the fourth round match of the group stage of the Champions League.

Benfica is on the 3rd position in group “B” with four points, one less than the second Besiktas. The team of Rui Vitoria is in a series of four consecutive wins. Benfica beat Dynamo Kiev 2:0 two weeks ago and is expected for a new success by this time the game is in Lisbon. The eventual victory will climb The Eagles to one of the first two positions as leaders Besiktas and Napoli meet each other.

Dynamo Kyiv lost both their games at home in the tournament – against Napoli (1:2) and Benfica (0:2). During his visit to Besiktas, they won the point after a draw 1:1 and hope again better performance as away. Over the weekend, Dynamo returned to winning ways in the league after having defeated Karpaty 4:1 at home. The coach of the team Serhiy Rebrov rested some players in this match, suggesting that there are ambitions to achieve a good result in Lisbon.

Given the standings, I don’t think that the draw is a good outcome for the Dynamo. They need a victory to have good chances to qualify to the next stage. So I expect attacking football which will give many goal chances of Benfica. I think the hosts will use their chances and will score at least two goals in the game.